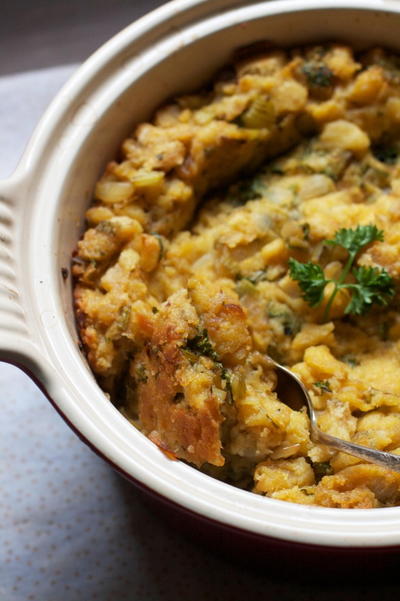 This vegetarian recipe for Great Grandma's Famous Stuffing is amazing. It consists of onions, celery, unsalted butter, white sandwich bread, and more. This Thanksgiving stuffing recipe is perfect for your dinner table. Make sure to use vegetable broth instead of chicken broth if you want to keep it vegetarian. Top this classic stuffing with parsley for a gourmet look. This savory side dish will satisfy everyone's taste buds, making it a great sidekick to your turkey.  With every bite, you'll travel back to a simpler time.

Sometimes stuffing feels like a uniquely American dish, especially around Thanksgiving. Every family has its own special or secret ingredient that makes their stuffing better than anyone else's.

With so much lore and tradition surrounding the Pilgrims, it might be hard to imagine stuffing as existing anywhere but North America. However, the first written record of stuffings occurs in a Roman cookbook called Apicius De Re Coquinaria published in the 4th or 5th centuries. It contains recipes for chicken, hare, and pig stuffed with nuts, vegetables, and grains, among other ingredients.

Regionally, though, Americans take their stuffing recipes pretty seriously. In the north, stuffing was traditionally made from rice and nuts. In the south, where stuffing is more commonly called dressing, it's a corn-based mixture. Cooks on both coasts added clams, muscles, and oysters to the dish. Today, all types of meats and vegetables, from chicken to peppers, are stuffed with a variety of ingredients like breadcrumbs, celery, herbs, fruit, and nuts. However you choose to make your stuffing or dressing, be sure to include it on your Thanksgiving table this year! 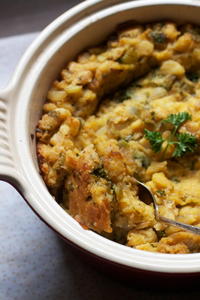 This sounds lovely, I'm going to have to give this a try. I am thinking of becoming a vegetarian but my sister in law is already, it will be our first time hosting Christmas dinner this year and the stuffing we use is a meat based one, I'm hoping this will be a good alternative to it. I'm keeping my fingers crossed it is!

I love stuffing or dressing. Dressing becomes stuffing when you stuff something, like turkey or pork chops. I prefer sage to season my dressing. This calls for an awful lot of bread for one 9x13 pan. It would be very full. I would divide it into two pans or maybe one 15x10 pan.

This stuffing recipe looks so good! Stuffing is always my family's favorite side dish.

Great Grandma's Famous Stuffing is very similar to a mashed potato recipe but this one uses white, sandwich bread as the main ingredient. The bread is mashed as well then mixed with spices and herbs to add flavor. This dish may look or taste unusual to non-Americans but this recipe is traditionally American that has been an important part of their history and culture. It is a recipe that dates back to their forefathers, always present on great grandma's dinner table on Thanksgiving Day. Thanks for sharing this recipe. 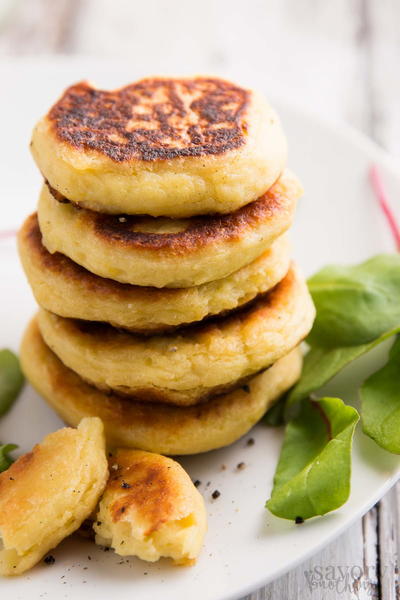 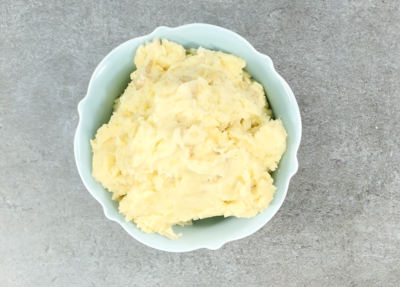 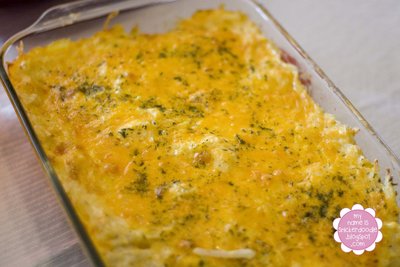 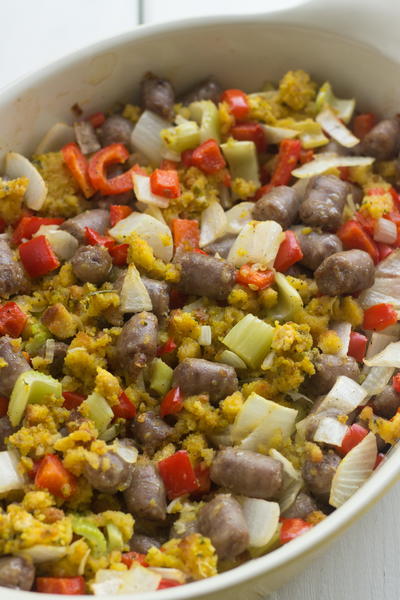 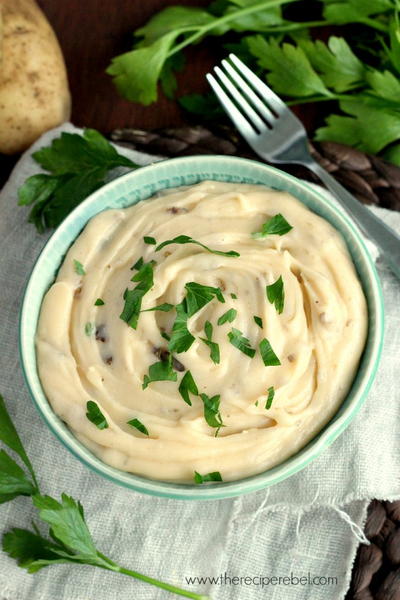 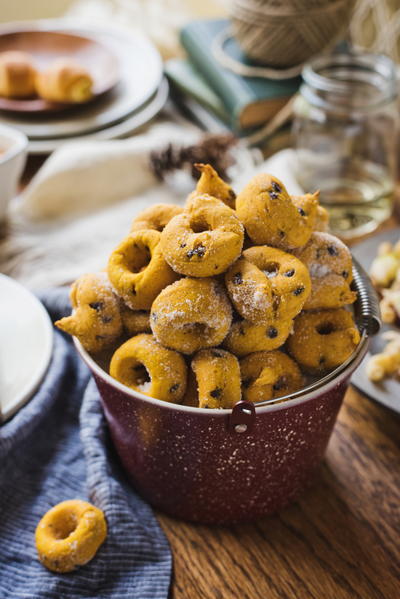 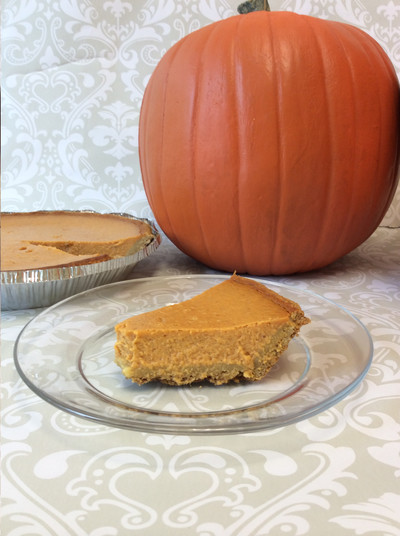 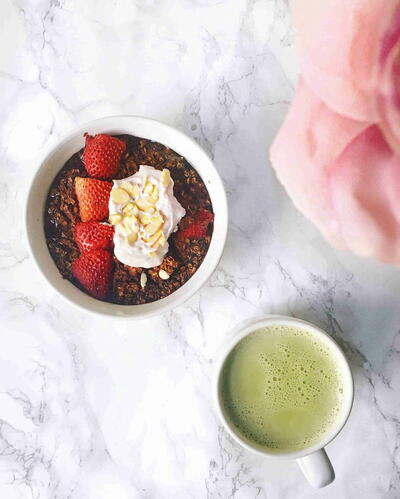 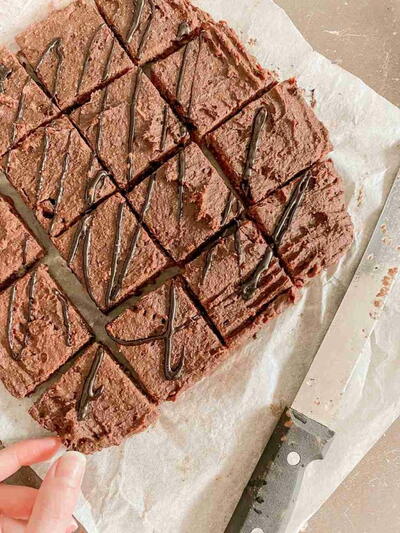 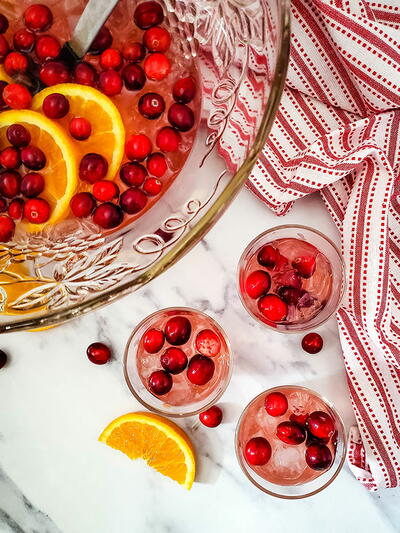 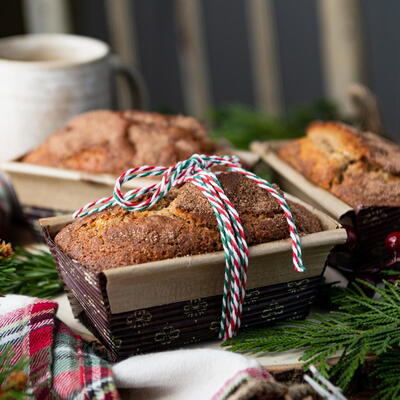 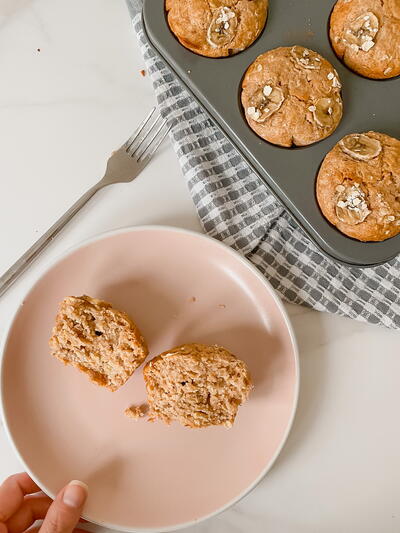 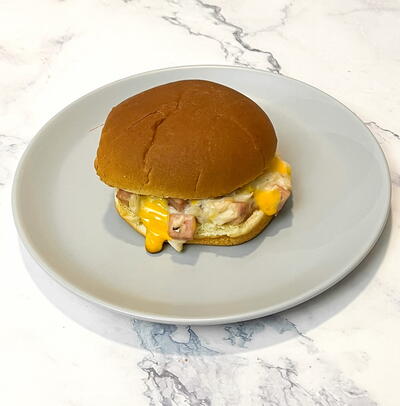